A bereaved mum’s tireless campaign to bring an ambulance station and an A&E department back to Rugby and install more Publicly Accessible Defibrillators (PADs) across the town is going from strength to strength thanks to numerous fund-raisers – including a nerve-shredding skydive.

Naomi Rees Issitt’s 18-year-old son Jamie ‘Jay’ Rees died in January after he had a cardiac arrest in the early hours of New Year’s Day. The nearest ambulance, in Coventry, took over 17 minutes to reach him, and there was no PAD in the vicinity.

Since then, she has spearheaded the 'OurJay' campaign to prevent similar tragedies in the future - and even jumped out of a aeroplane alongside sister Xavana and brother in law Ben to boost funds, raising £1600 in the process. 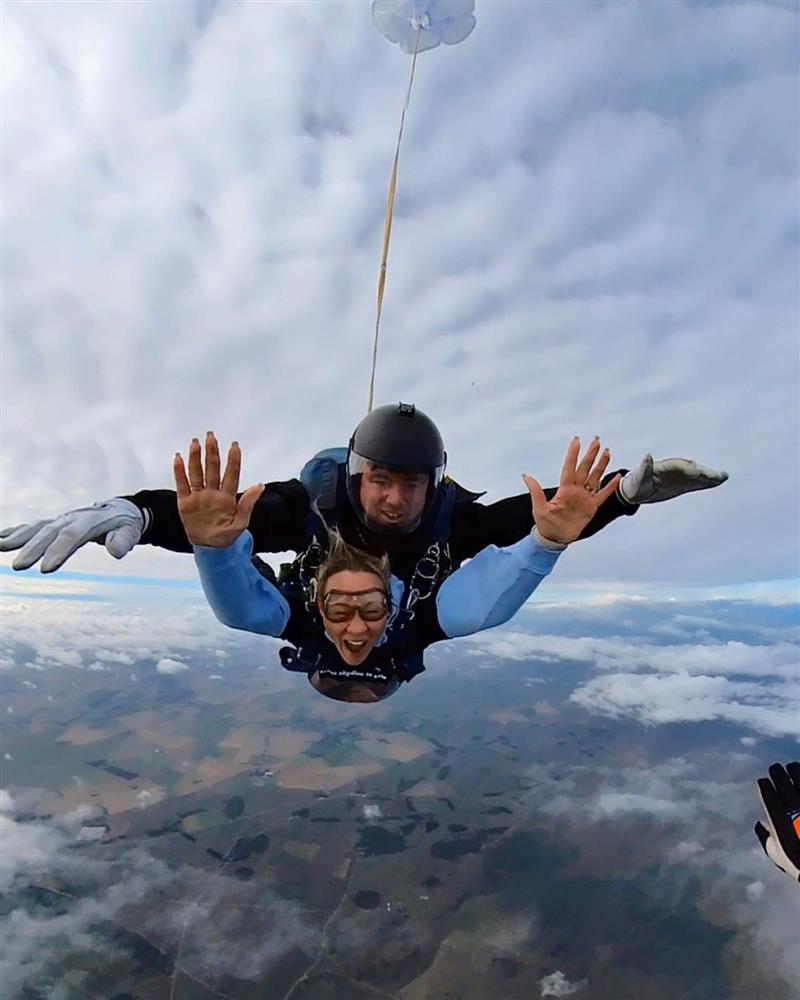 She said: “Myself and Xavana were very nervous, but we are so glad to have been able to do this for Jamie.

“The sky was beautiful from where we jumped, and it was nice to think that Jamie made it like that for us.

“We had never done a skydive before but Jamie had always wanted to do one. I’m not sure I’d want to do it again though!”

Naomi’s campaign has now raised over £42,000 since its launch in Februrary – enough to fund 30 defibrillators, with 15 already installed at locations including Newbold Rugby Club, Salisbury Tae Kwon Do, Elliott’s Field Shopping Park and Rugby School.

Naomi, who says she is ‘blown away’ by the support her campaign has received, is continuing to press for services to return to St Cross Hospital – with her petition to bring A&E and ambulances back to Rugby attracting over 11,000 signatures so far.

She said delays in ambulance response times were ‘proving catastrophic’ since the Rugby Community Ambulance Station – the base of the only ambulance which started and ended its shift in Rugby – closed in 2021.

She said: “Had there been ambulances stationed in Rugby, or transferring patients to an A&E department in Rugby, Jamie could have been reached in less than seven minutes, increasing his chance of survival by more than 56 per cent. 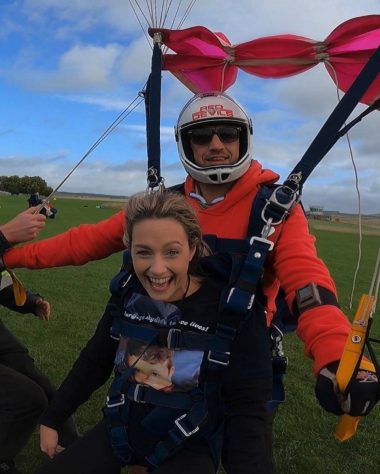 “Jay would have had a chance of survival and our beautiful boy may still have been here with us today.

“Rugby’s population is fast growing. People are dying waiting for ambulances. The town is too big not to have emergency services. It simply cannot carry on. More lives will be lost.

“We need to show just how much this means to the people of Rugby. Something has to change.”

The OurJay Foundation website is due to launch on November 5 – which would have been Jamie’s 19th birthday. 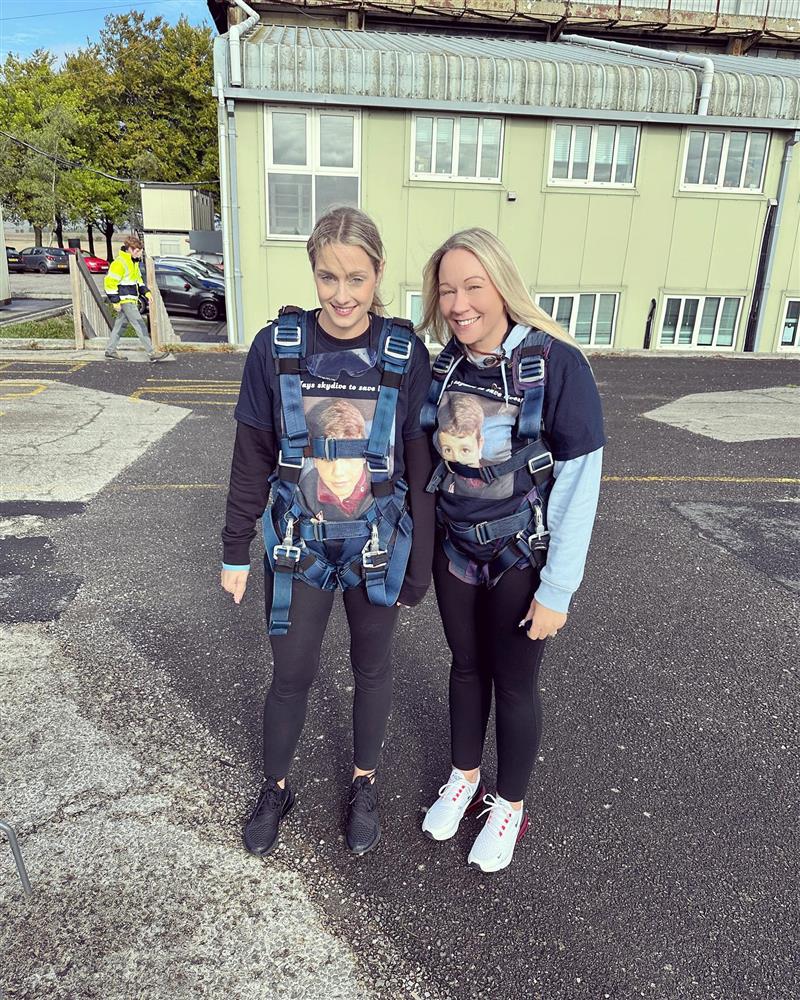 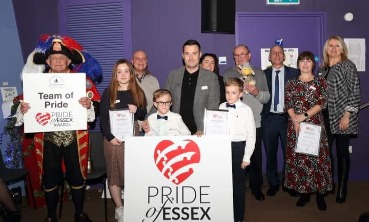 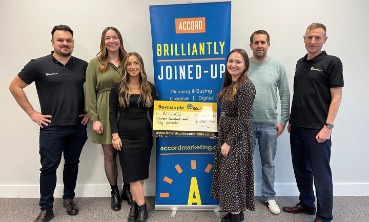 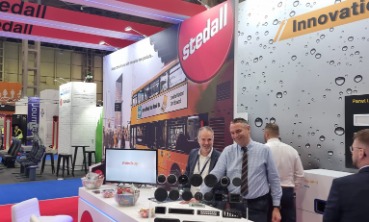 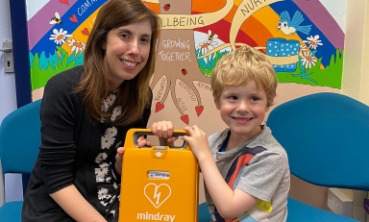